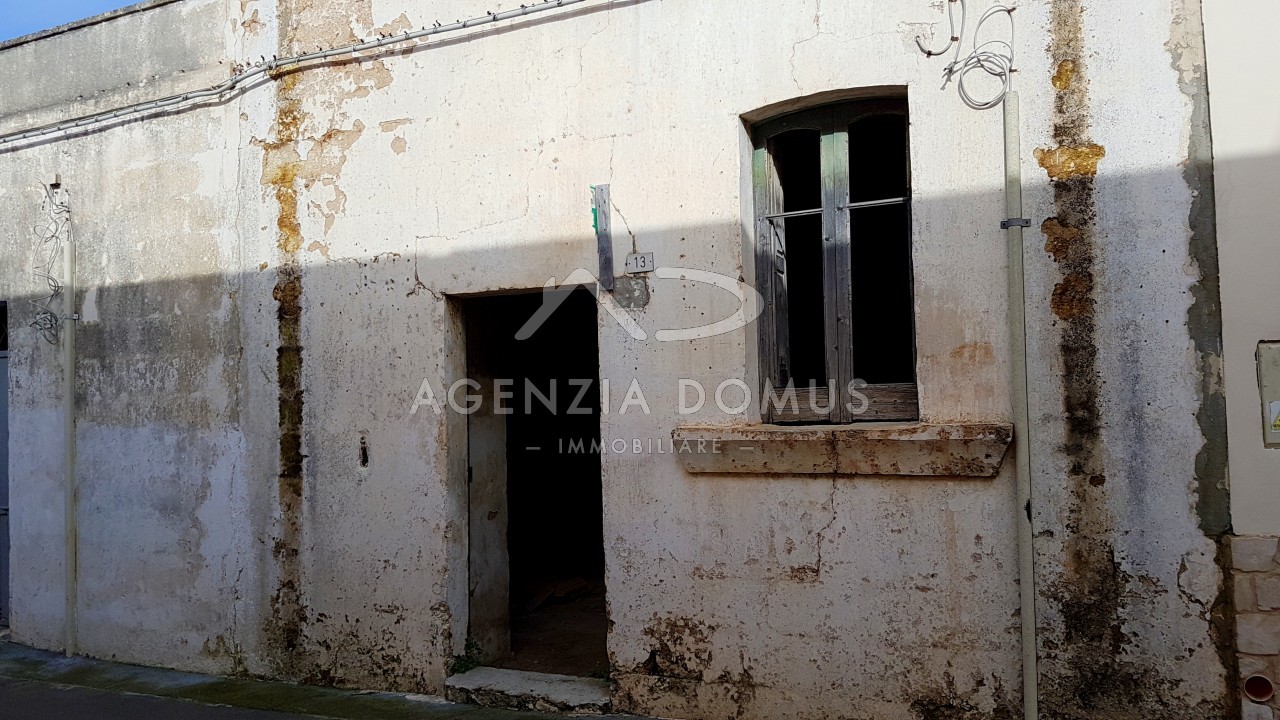 39.9620559 18.0928289
Racale, in the centre of the town very close to every type of commercial activity we are selling an old typical House with starry vaults.
Entering in this little house is like diving in the past since the House maintains the authenticity of the past: a typical “cocciopesto” floor and original wood fixtures.
The building consists in three rooms with starry vaults, a typical fireplace, two with barrel vault of which one was used as bathroom whit access from the outside and a Garden of about 53 square meters with a ladder to reach a overlying terrace.


Racale (Ràcale) is a prosperous village in the province of Lecce, far only 51 km from it.
It also inglobes the town of Torre Suda far  5 km. The coast in the nearby is a rocky one (low cliff) and the urban center has developed around the tower, where during summer lots of people gather. Many events take place in the hottest months of the year : concerts, fairs, local parties, sport and dance events, food meeting and night parties.
It is far only 15 km from Gallipoli, 6 km from the Ionian sea and it borders with Taviano. On the east it is bordered by Melissano and Ugento, on te south with Alliste.