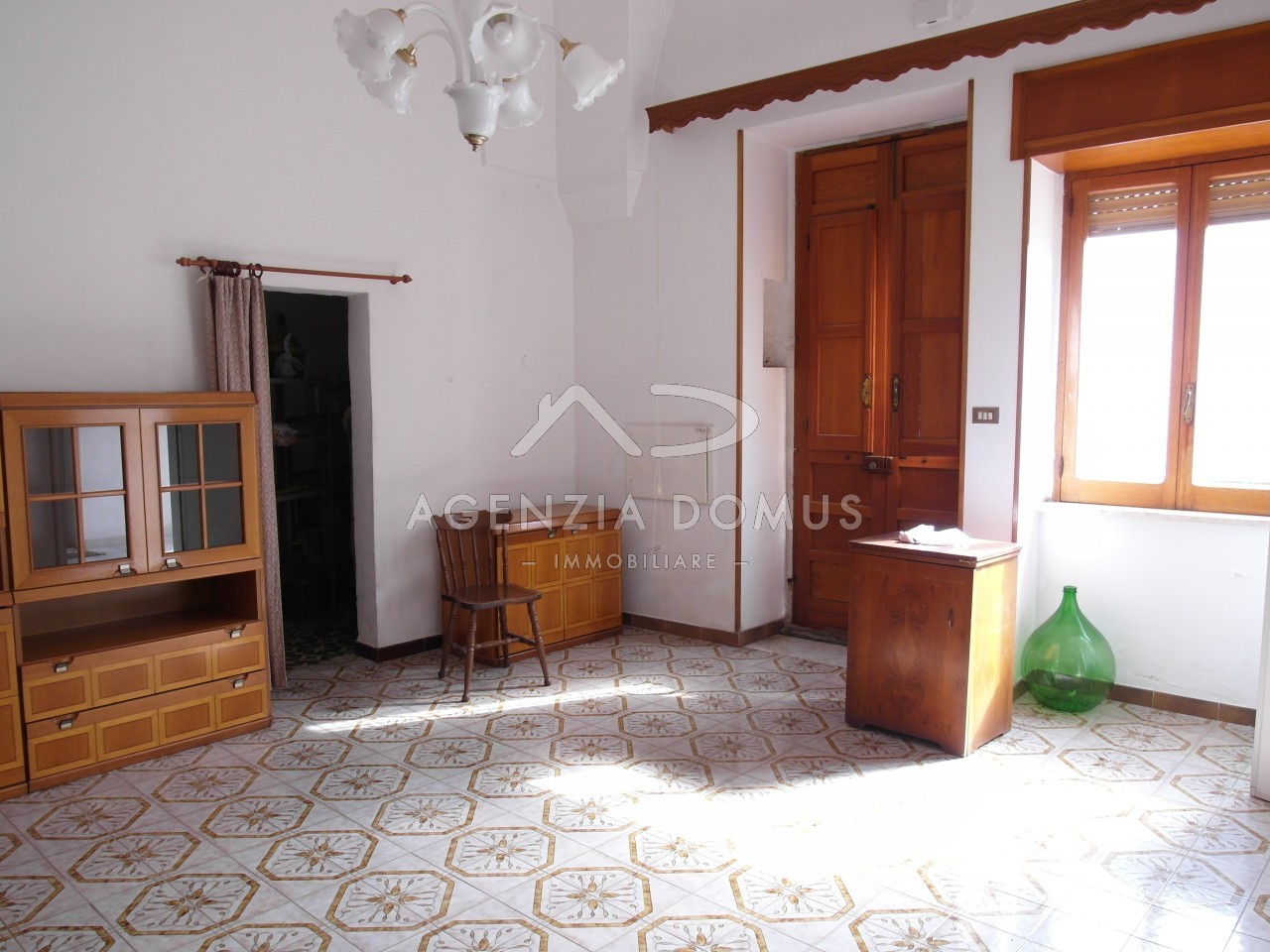 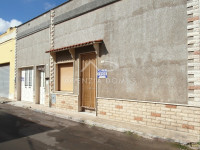 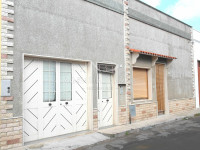 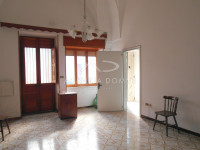 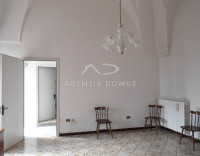 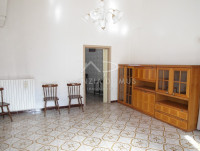 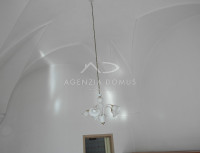 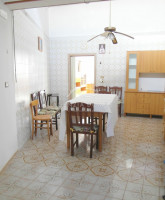 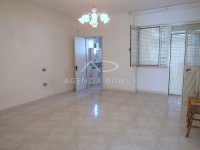 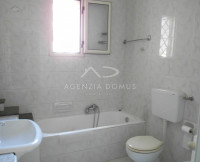 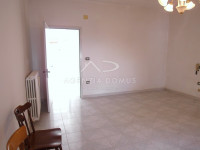 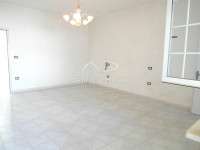 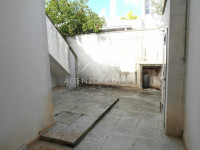 39.9629192132839 18.089571453254393
RACALE, we sell typical Salento detached house of an old building, located in the village center, close to every kind of business. The property has been built on one level (ground floor) with two rooms vaulted ceilings, high enough to be loft internally, as well as other areas with flat ceiling, made at a later date; The house consists of entrance hall, lounge, kitchen, a bedroom, bathroom, garage (sup. cop. Total 130 sqm. approx) and relevance behind the discovery of approx. 20 with access to the flat roof of exclusive ownership of the property through concrete staircase. Finally, the property has central heating with cast iron elements system.
The house is ideal for those who want to have the convenience of walking to all types of equipment.

Racale (Ràcale) is a prosperous village in the province of Lecce, far only 51 km from it.
It also inglobes the town of Torre Suda far  5 km. The coast in the nearby is a rocky one (low cliff) and the urban center has developed around the tower, where during summer lots of people gather. Many events take place in the hottest months of the year : concerts, fairs, local parties, sport and dance events, food meeting and night parties.
It is far only 15 km from Gallipoli, 6 km from the Ionian sea and it borders with Taviano. On the east it is bordered by Melissano and Ugento, on te south with Alliste.