Apulia, Salento, Lecce, Alliste, house for sale with garden in the central area 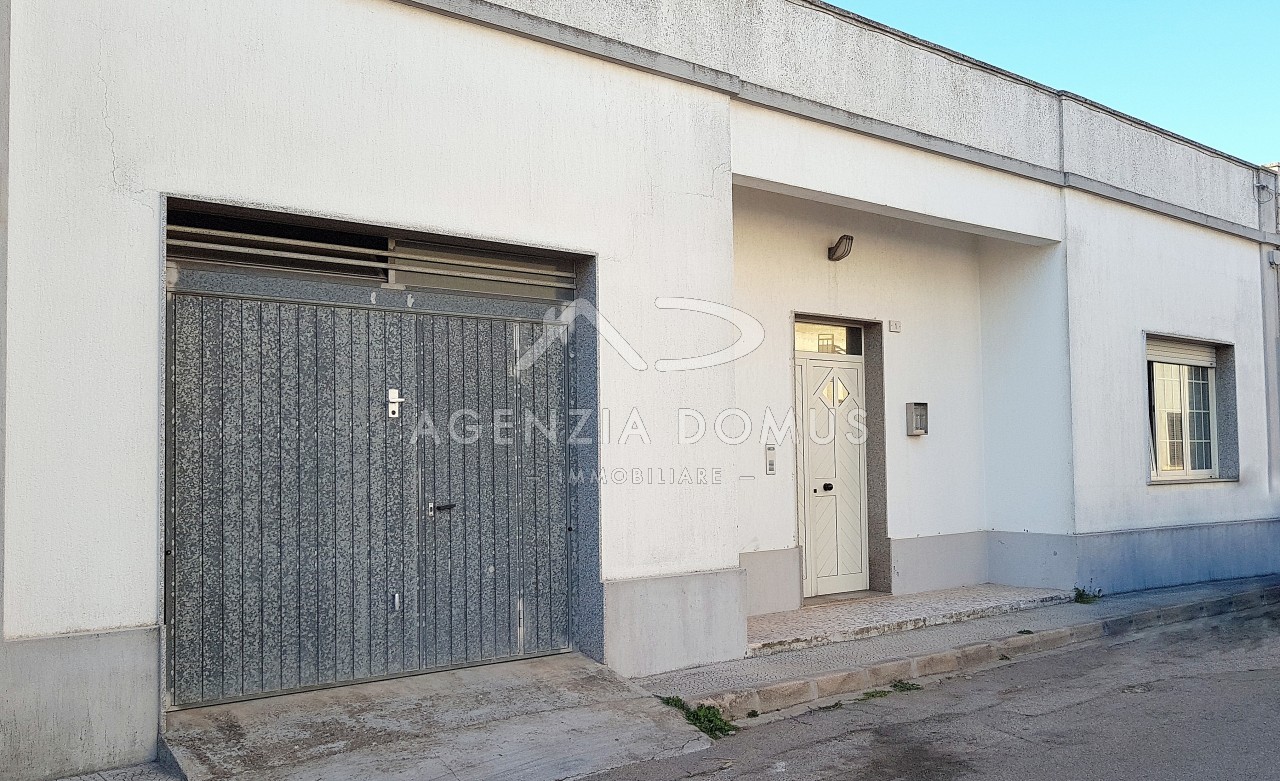 39.94589750794407 18.092305541104
In the area of the lower Salento in Puglia a few kilometers from the splendid coasts of the Ionian sea and precisely in the province of Lecce, in Alliste we SELL an independent house with garden and garage.
The house consists of entrance hall, living room, dining room with fireplace, kitchen, hallway, bathroom, bedroom, garage and rear garden. The building covers a covered area of approx. 153; the rear garden extends for mq. 142.
The building is equipped with aluminum window frames with double glazing. The house has a connection for the supply of light and water.
The property is centrally located and well served.


Alliste is a little town in the province of Lecce (far 53 km from it) and it includes the little town of Felline too.
It is situated between « Serra Orientale « and « Serra Costiera », on the Ionian coast. On the north, it is bordered by the town of Racale and on the est and south by the town of Ugento, whereas on the west by the sea.
The promenade of Alliste is quite a long one(7 km) characterized by low cliff and magnificent view on the clear water of the Ionian sea. Torre Suda and its Torre Costiera (XVI century), Capilungo and Posto Rosso are near to it and are well known in the area for thier transparent waters, little inlets and the presence of the mediterranean bush.